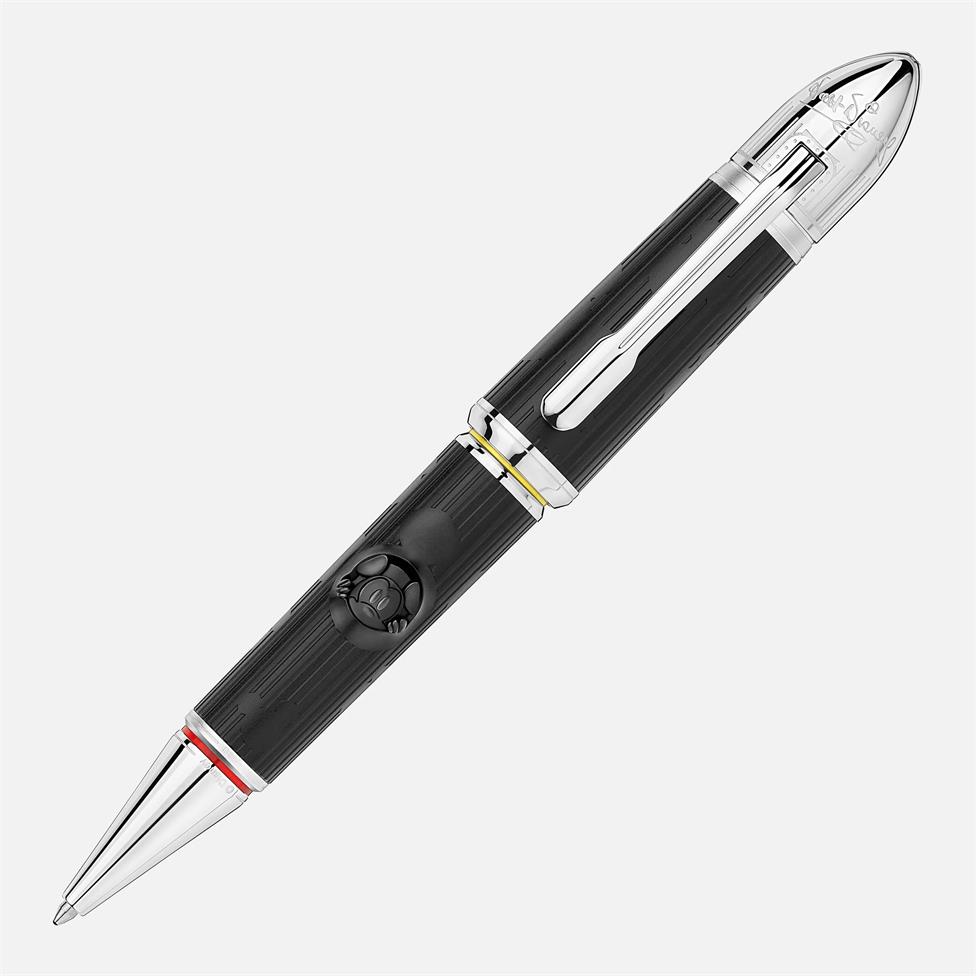 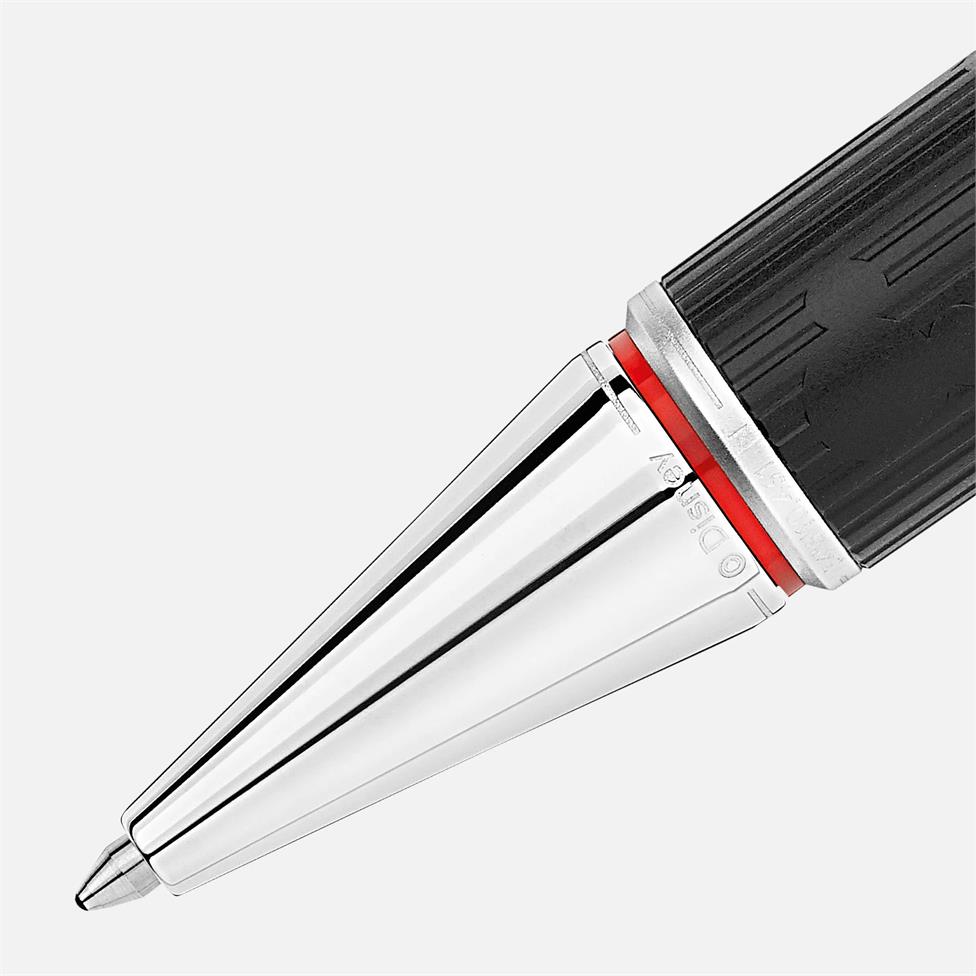 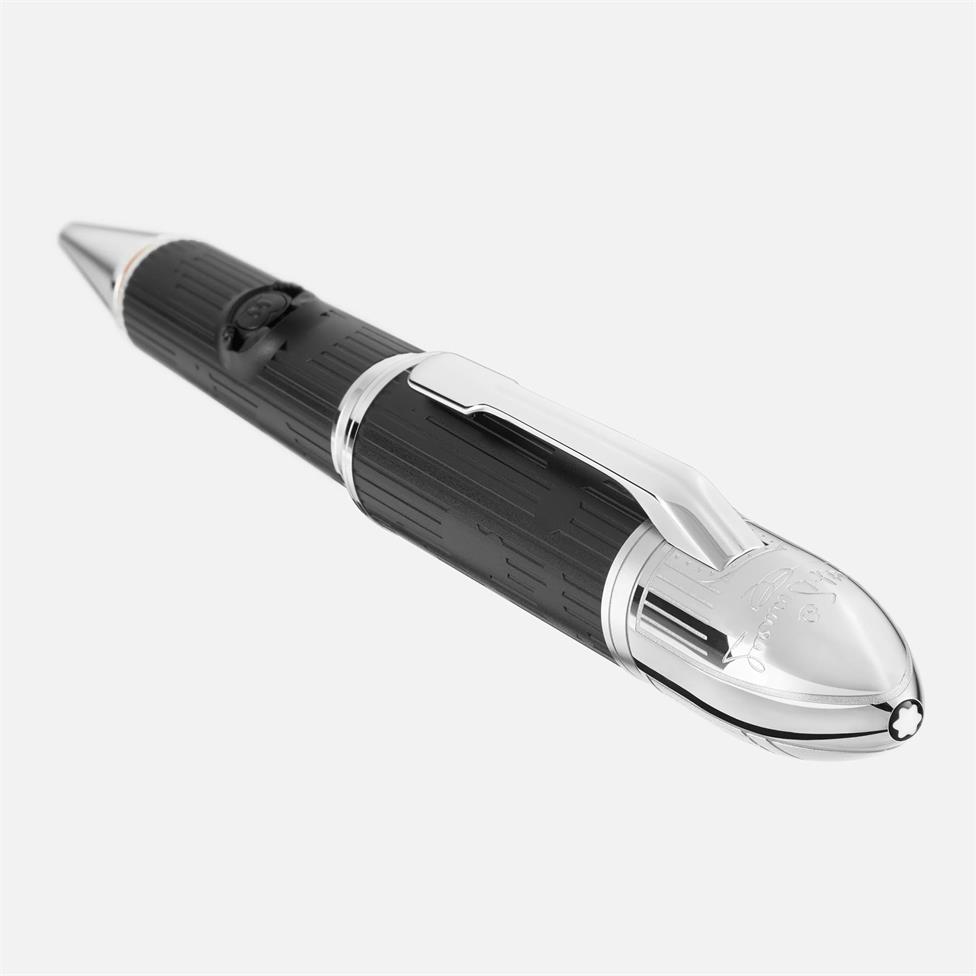 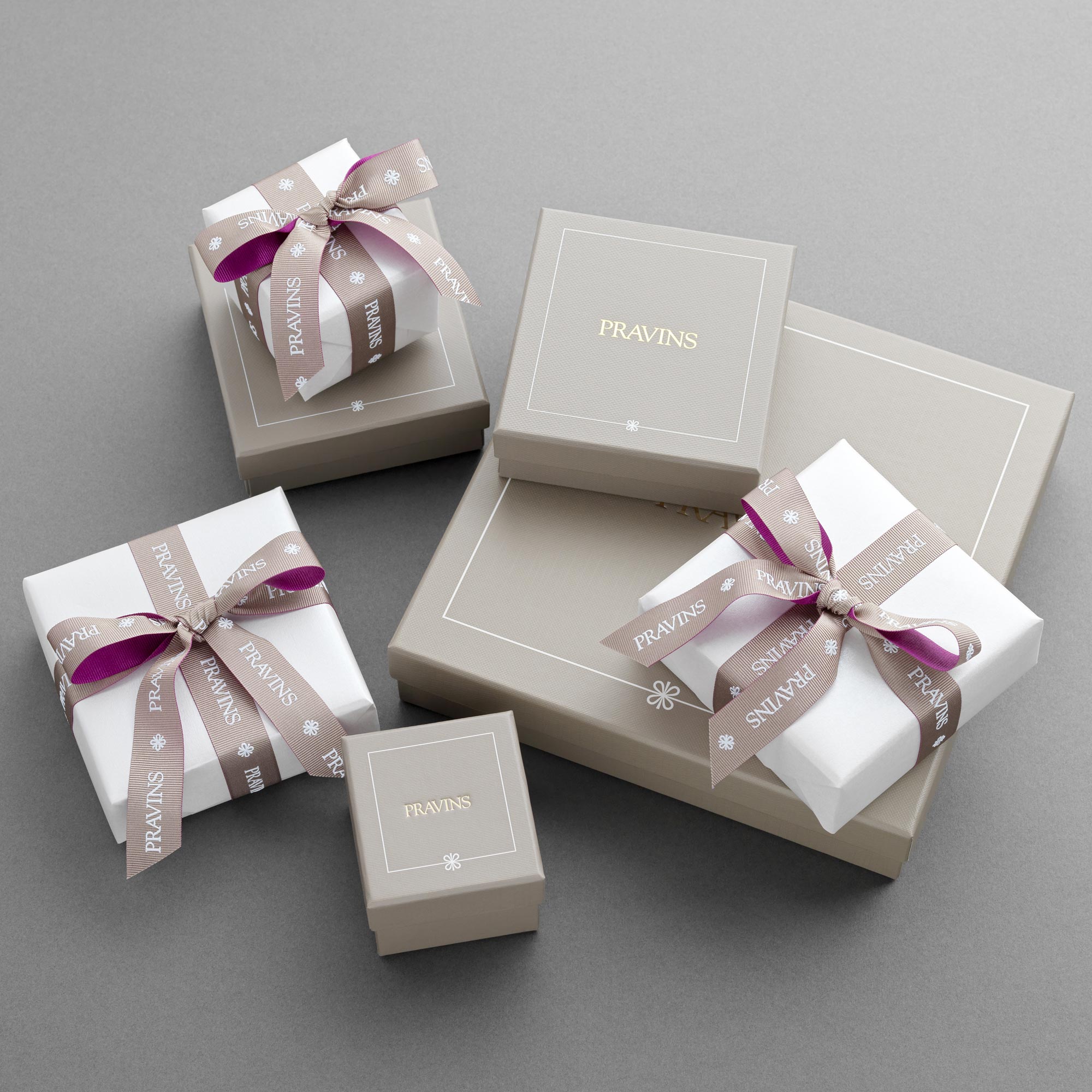 At Pravins we believe shopping online should be as easy and convenient as visiting one of our stores. We provide the following range of delivery options for online orders:

We are happy to offer a full refund or an exchange (subject to certain conditions), within 14 days of the date you receive your order. Please note that items which have been adjusted, personalised or specially ordered cannot be returned.

Our store teams will be happy to assist you in measuring your finger size to help ensure your new ring is a good fit for you.  If you are not able to visit a store, please refer to our ring size guide.

If you are buying a gift and don’t know the finger size required, that’s not a problem.  Most of our stock pieces are in the most popular sizes and can usually either be adjusted after purchased or exchanged (unworn and subject to our normal return conditions) for a complete new ring in the correct size.

Our standard bracelet length is 19cm.  Chains and necklaces are generally 42cm or 45cm long, other lengths may be available, please contact us.

Discover our collection of Montblanc Special Editions and Limited Editions. A celebration of Art and Culture, Writers and Great Characters. Honouring great figures from history for their ground-breaking work. 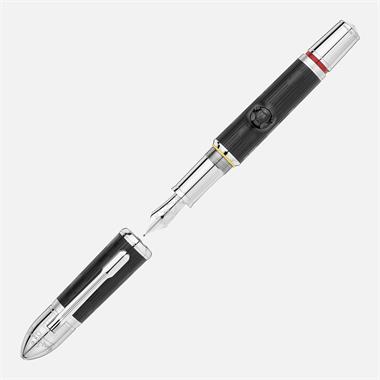 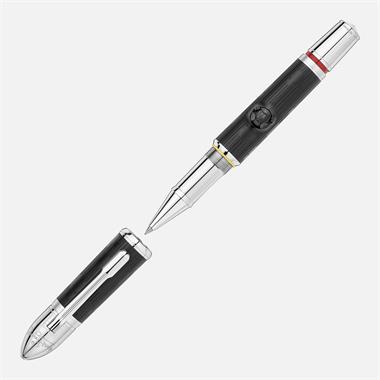 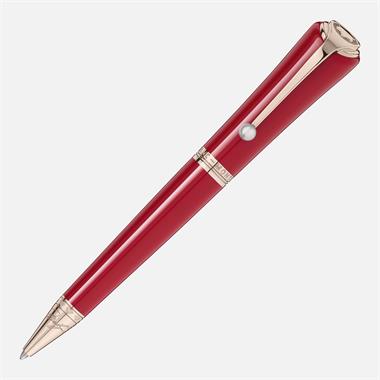 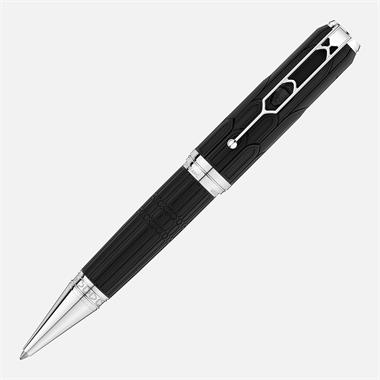 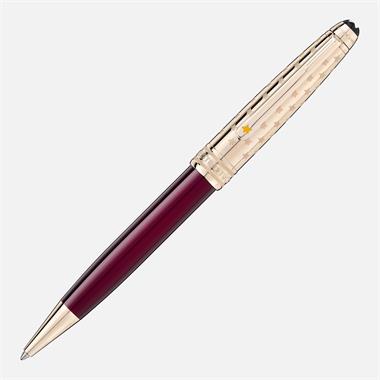 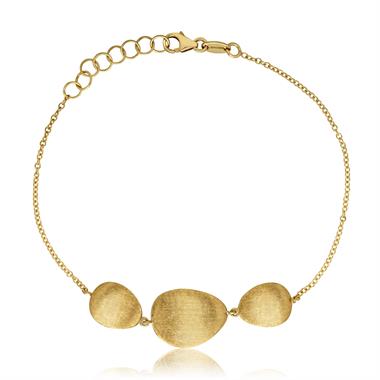 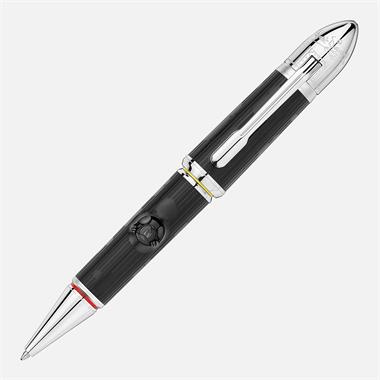 Select colour from swatches below